Foodbank’s innovative partnership with the South Australian Produce Market Limited and the fruit and vegetable industry tackles food insecurity and access to healthy foods for those who can least afford it, whilst also rescuing edible surplus produce that otherwise would have gone to waste.

Established in 2013 with an on-site presence, the relationship between the South Australian Produce Market Limited and Foodbank has seen donations of fresh fruit and vegetables from within the market reaching more than 1.5 million kgs donated per annum.

Foodbank South Australia is a non-profit organisation which relies on the support of a large network of dedicated people who have a commitment to fulfilling the vision of a South Australia without hunger.

Established in South Australia in 2000, Foodbank SA’s core concept remains simple – to feed those in need by redistributing surplus food.

Foodbank SA provides food relief to more than 135,000 South Australians every month – with one third of them being children. The market community has supported the work of Camp Quality for many years through the annual Charity Ball.

In 2020 the annual Cherry Auction returned to the SA Produce Market, an event that launches the SA Grown Season.

For more details about Camp Quality, you can visit their website. In 2020 Childhood Cancer Association was the recipient of funds raised for our SA Strawberry Season Launch and of the 2020 Cherry Auction at the SA Produce Markets.

In 2021 the Childhood Cancer Association was the recipient of the $10,000 raised from the launch event of the 2021 South Australian Strawberry Season. In 2022 the South Australian Produce Market teamed up with Drakes supermarkets to host a Superhero morning on Be a Hero For Heartkids day -Friday June 17.

The generous market community contributed $8,000 to the cause through donations made on the morning.

Details of the event can be found in the media release issued. 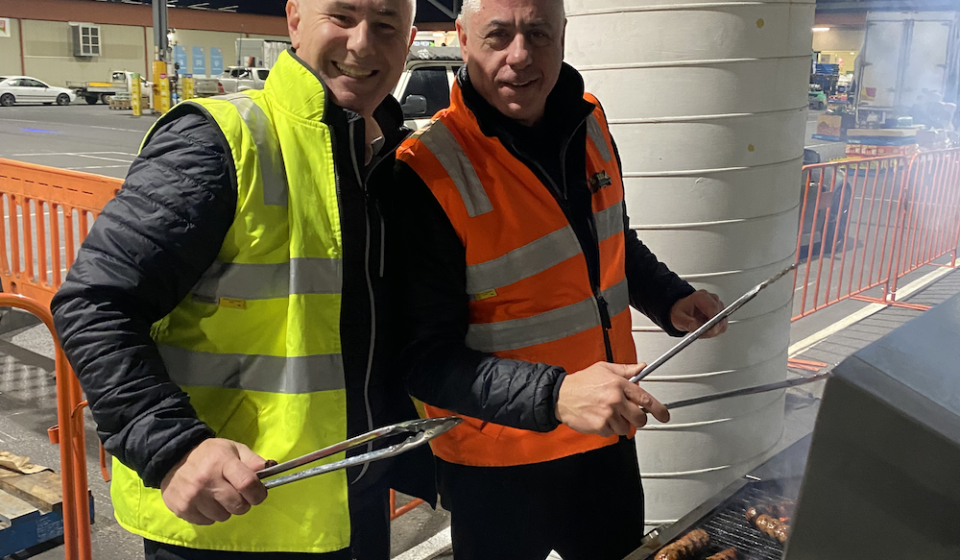