The SAPML CEO was honoured that SA Produce Market was announced as the winner of the Biosecurity Award at last nights AUSVEG SA Vegetable Industry Awards for Excellence.

The award was in recognition of the significant efforts the market has undertaken to ensure the site is fit for purpose to manage the pressures of the current medfly outbreak as well as the significant leadership the SAPML team has shown to support industry in its negotiations with government to keep growers and merchants trading throughout.

It recognised the significant efforts the markets have gone to in order to support the local industry as well as the investments made on behalf of its tenants and the broader industry.

We were humbled that the Minister for Agriculture, the Hon. David Basham MP presented the Biosecurity Award. 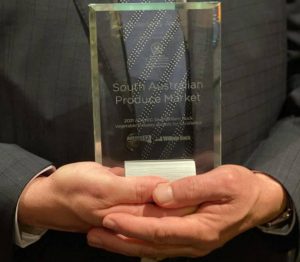 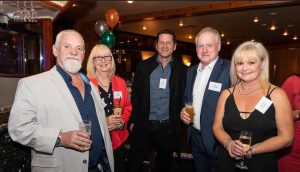 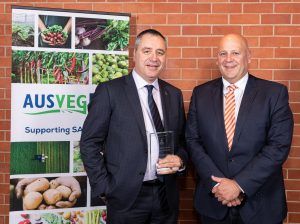